A Scriptural Way of the Cross 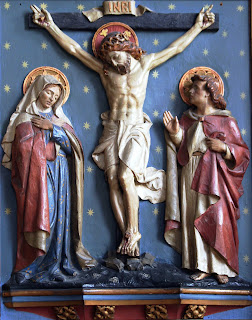 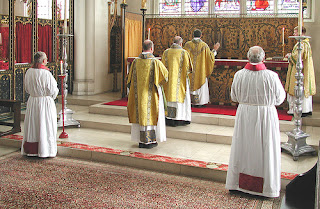 “And here is to be noted, That such Ornaments of the Church, and of the Minister thereof and at all times of their Ministration, shall be retained, and be in use, as were in this Church of England, by the authorization of Parliament, in the second year of the reign of King Edward the Sixth”.
Posted by Rev. Dr. Hassert at 4:57 PM No comments: