The new issue of Earth and Altar is "on the stands!"

This is a fine publication that I have the privilege of being associated with (I had a piece in the premiere issue). The Lenten issue is excellent and I commend it to your reading, edification, and devotion.

http://earthandaltar.org/
Posted by Rev. Dr. Hassert at 9:45 AM No comments: 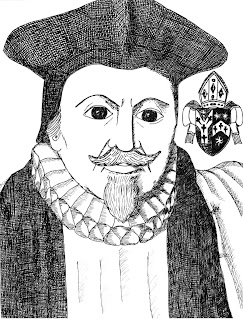